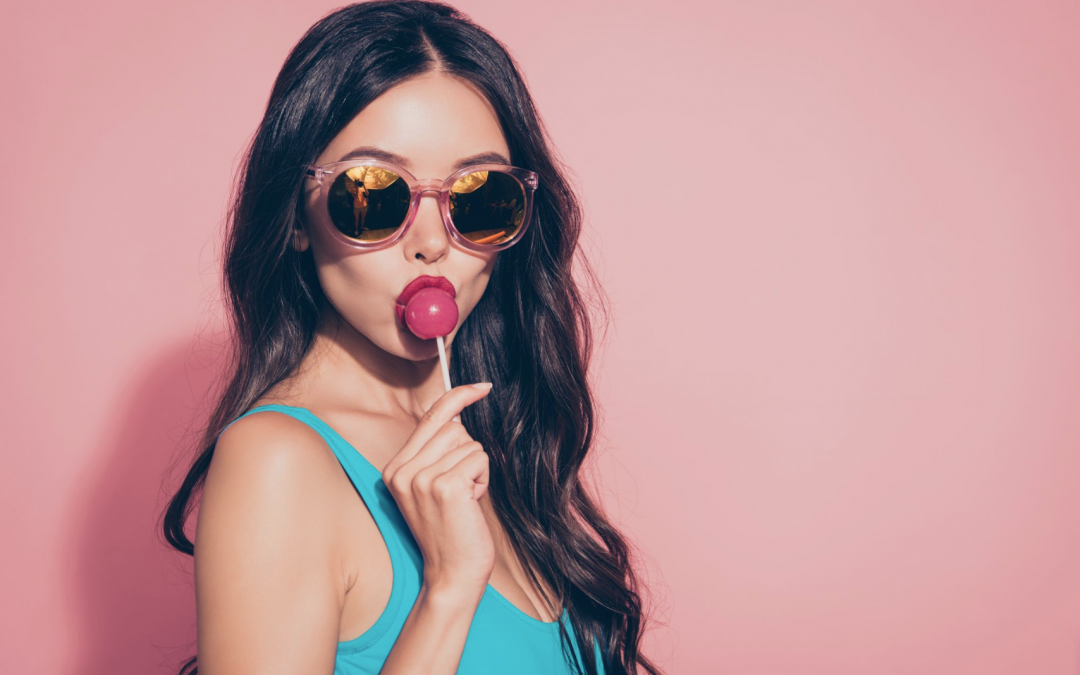 Prostitution has always and will always be prevalent in society, yet only towards the end of the 20th century did many countries decide to legalise or decriminalise sex work, meaning better protection and improved work environments for escorts. However, the stigma surrounding the sex industry is still very prominent, and today’s society has created a socially accepted form of prostitution called sugar dating. The reality is, although bittersweet:

It Is Sex Work

Even if your intentions are to be a platonic companion, selling your time and body in exchange for money is exactly what an escort does and labelling yourself something different does not make it so. Often, men who see sugar babies, see escorts too, however, to put it frankly, are looking for a bargain.

As a sugar baby, your security is limited, if not non-existent. Prostitution has been legalised in New Zealand for a reason and it means that laws are in place to protect the well-being and safety of escorts. Stranger danger should absolutely be applied in a sugar dating situation – you wouldn’t hop into the car of someone who offered you lollies, and you shouldn’t hop into the car of somebody who offers you money.

Escorts typically have non-negotiable fees and know exactly what they are comfortable offering in return, meaning the boundaries of both parties have been discussed. There are a countless number of sugar babies who don’t get paid their worth, are ripped off, or are offered countless empty promises and numerous tales of unattainable luxurious lifestyles. Like I’ve said above, many of these men look to inexperienced, and unmanaged sugar babies for a bargain as they know that escorts do not budge on their prices.

Likewise, many men have also had some not so sweet experiences with sugar babies, when their personal lives and reputations have been tarnished due to ‘arrangement’s’ falling through. These arrangements usually leave one party manipulated and ripped off with the other party feeling as though something is owed to them. This is always a damaging relationship to have, especially when discretion is not assured.

The two most major sugar dating websites are unsurprisingly American and narrowly circumvent the United States (outdated) law on prostitution. The issues arising from sugar dating is a testament to why legalised prostitution is so important and it is saddening to see society avoid the obvious issues at hand by creating a ‘socially accepted’ form of prostitution. Sex work has always, and will always be prevalent and it is about time that it is accepted and not disguised.