Four Things Foreigners Could Teach Us About Sex 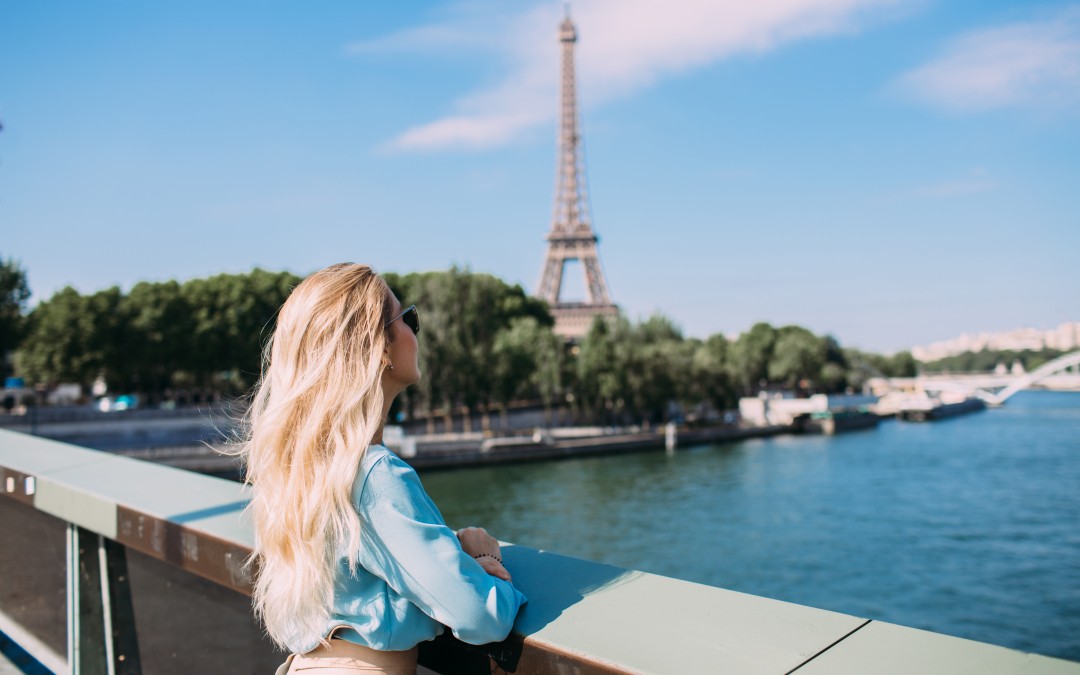 As high-class escorts, we know a thing or two about sex. However, this knowledge doesn’t just come from anywhere. We learn a lot from our clients, and as an outcall only agency, our clients tend to be businessmen from all over the world. As sex plays a vital part in our health and wellbeing – we could all learn a couple of tips.

Here are some things foreigners do better when it comes to getting it on.

Don’t Beat Around The Bush

In Denmark, it is common to find that people speak very openly about sex and sexuality. Danes talk frankly about sex with their children and in turn, raise well educated and mature adults.

Speaking honestly and bluntly about sex promotes a positive body image, self-confidence and opens a mature dialogue between partners.

There are a few reasons why India is one of the most sexually satisfied countries that has New Zealand beat by a long shot. The secret is that many Indians focus on the journey, not the destination when it comes to sex.

The practice of tantric sex makes use of sexual energy more efficiently. The sexual energy nearly reaches an orgasmic state but then is retracted to prolong the sexual experience. Tantric sex is all about spending more time in the area of seduction and foreplay.

Three out of four Australians have had sex on the road. That is an exceptionally high number for a generally uncommon scenario. Still, it must be helping Australians be more satisfied with their sexual lives, given that over a quarter of Australian women say they would not change anything about their sex lives. It turns out that being more daring is a crucial factor in retaining excitement about sex. As fun as sex should be, it is easy to lose enthusiasm if it is done the same way over and over again. Aussies have the right idea about changing things up.

While New Zealanders still have sex more on average than some other countries (we’re looking at you, Japan), having sex only around 60 times a year is far less than some several other countries around the world. Brazilians report having sex around 145 times a year on average, whereas Greeks say they have sex 164 times a year. With the majority of people in these countries saying they are sexually satisfied, it probably has to do with the fact that when the urge calls, they get under the sheets.

Indulge In Some Luxurious, Practical Experience

While we have only just scratched the surface on this topic, it is obvious we have a lot to learn from other countries. If you’re curious to see what we have to offer, contact us to arrange a date and lets put this new-found knowledge to test with the best high-class escort service Auckland has to offer.